Some ceramic tiles from the house at 29, Rothschild Boulevard, Tel Aviv

Having received many remarks about my writing in Hebrew in spite of having later to translate to English, I decided to switch completely to English. In Israel, everyone I know reads English, but in USA, Canada and other countries were they speak some English (like the UK), most do not read Hebrew, so it is more than logical to try some English. I remember in the film Mayfair Lady, Rex Harrison singing "and the Hebrews write it backwards, and that is absolutely frightening".
I will not go back and translate my first entry because most of it is local stuff.
Today I took some more pictures of the Lederberg building at the corner of Rothschild 29 and Allenby. Most of the building looks terrible and derelict. But the walls around it show that not many years ago it was a nice place or at least someone had interest in it.
The building is from 1925 and the tiles were made at the Bezalel Academy of Arts in Jerusalem by Jacob Eisenberg.
The four murals show a Jewish pioneer sowing and harvesting, a shepherd, and Jerusalem. 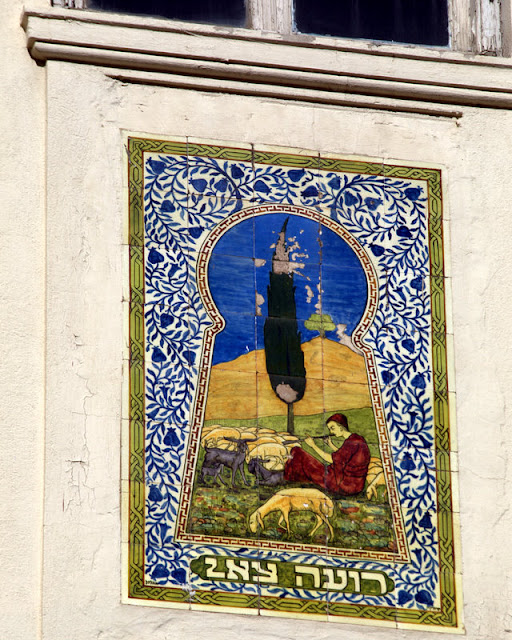 Eisenberg specialized in ceramic plaques and murals. These included the cities first street signs, ceramic plaques mostly in deep blue inscribed with the street names in Hebrew, Arabic and English that were affixed to the corners of buildings. The surviving plaques are now treasured historic landmarks.
This is the Lederberg Yaakov M. and Itzhak plaque, the builders and owners of the building. 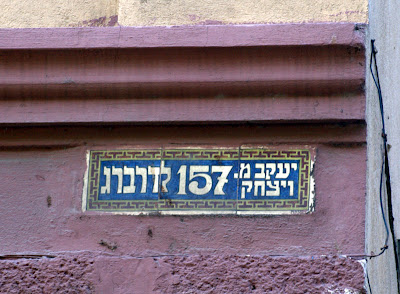 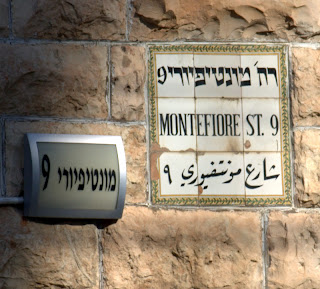 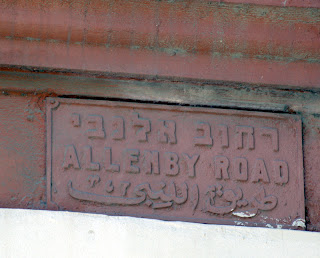 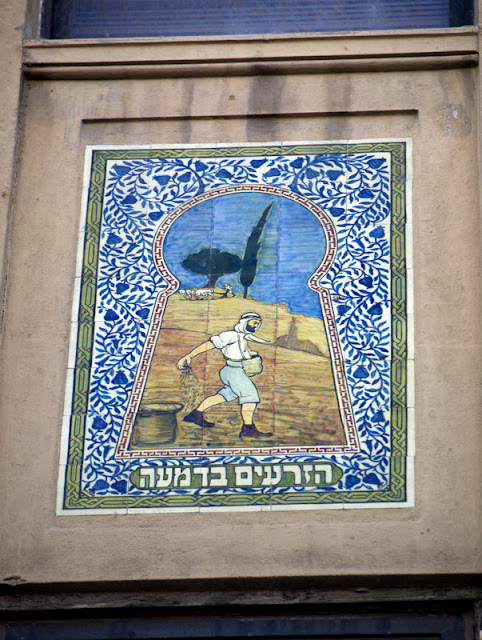 from the Book of Psalms (Tehilim): They who sow in tears, will reap in joy 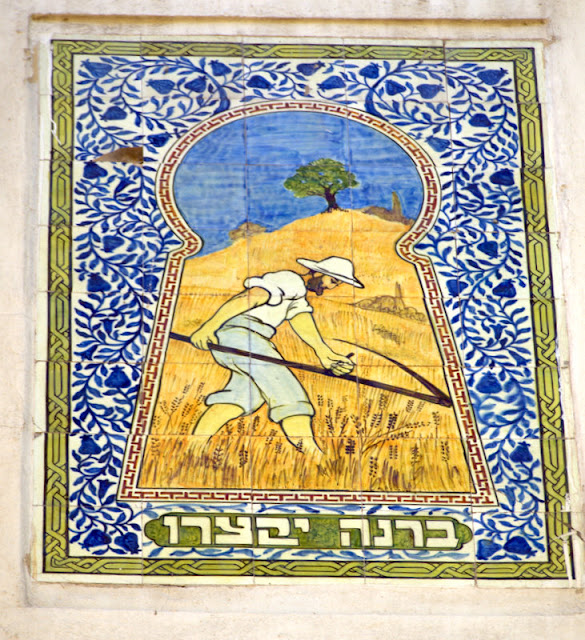 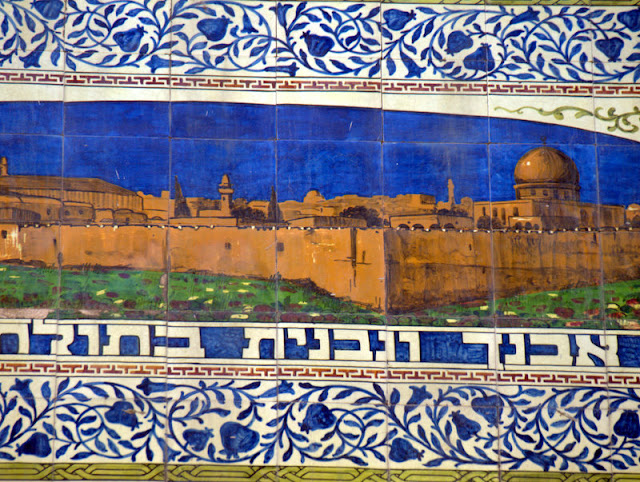 Over the main entrance to the house tiles depicting Jerusalem and a verse from Jeremiah 31:4, "Again I will rebuild thee and thous shalt be rebuilt."
So here we are at it again, building in Tel Aviv and longing for Jerusalem.
All in the best style of Bezalel Academy!
﻿
פורסם על ידי Ruben Lenger ב- 10:26